It's a Group Effort

Saving shelter animals is a group effort. PetGiving's success is due to the collaboration of shelters, rescue groups, donors, fosters, adopters and motivated volunteers.

What began as a simple mission with the Harris County Animal Shelter in Houston, TX, has led to thousands of lives saved. With your help, that list is growing, and we're excited to share the PetGiving platform with municipal shelters across the country to pre-fund costs of care for shelter animals in need.

PetGiving was created following the success of Day of the Dogs, the Houston-based organization that proved the impact of pre-funding the costs of care... and paved the way for PetGiving! The community's support to shelter animals in need through the organization's Facebook page resulted in an average of more than 250 animals saved per month from the Harris County Animal Shelter and over $517,000 distributed to rescue groups for animals they pulled from July 2016 - December 2019. One of the greatest advantages of pre-funding costs of care is the ability for donors and rescues across the country to assist in saving the lives of animals wherever help is needed. This success story comes from Day of the Dogs.

save rate for profiled
animals

Two large senior dogs were surrendered by their owner to the Harris County Animal Shelter in Houston, Texas. Shortly after their arrival, they were profiled on the Day of the Dog’s Harris County Animal Shelter Pets in Need Facebook page, where the organization began raising funds to cover costs of care to encourage a rescue organization to step in to help.

Across the country in New York, posts for the two dogs caught the attention of a rescuer who wanted to help. With cost-of-care contributions from generous donors adding up, totaling more than $400 for each dog, the New York-based rescuer stepped in to save them – in addition to two more senior dogs who were on the HCAS euthanasia list!

Due to the generosity of donors and a system designed to encourage the help of rescue organizations, the lives of four senior dogs were saved by one rescuer more than 1,600 miles away. We call that a win-win-win-win! 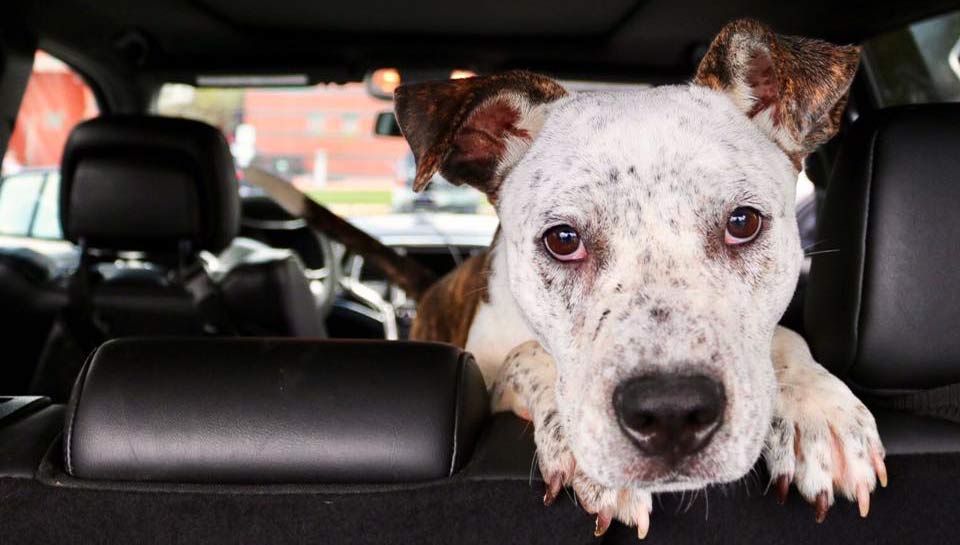 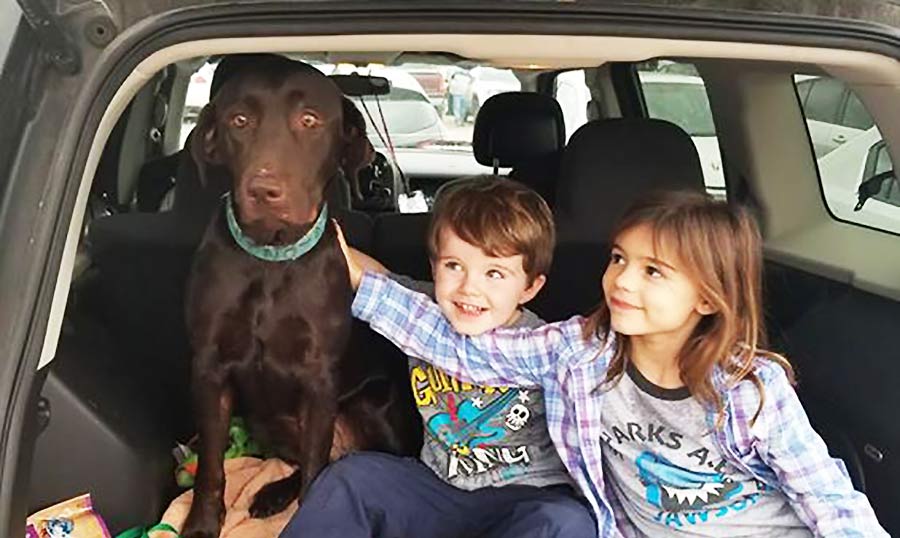 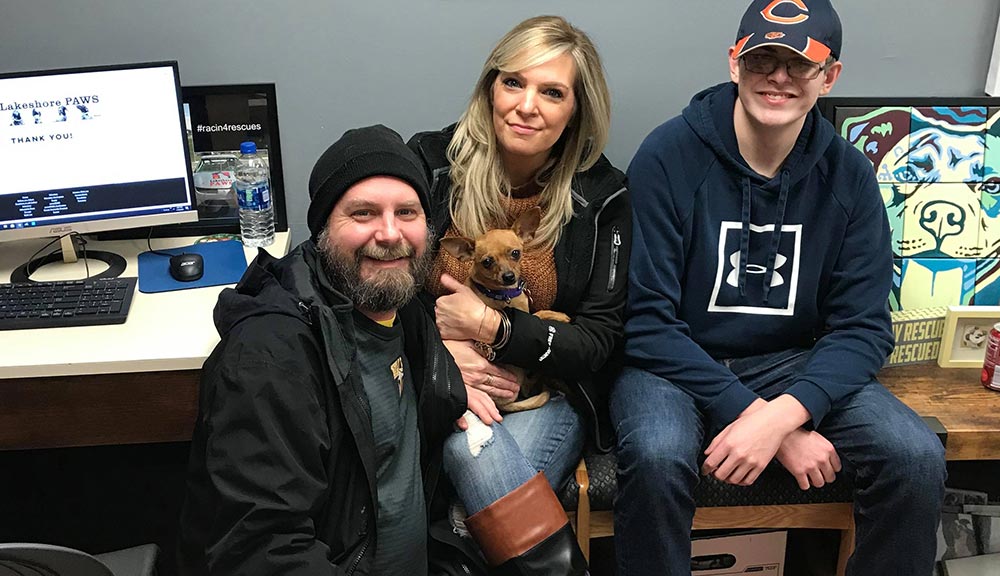 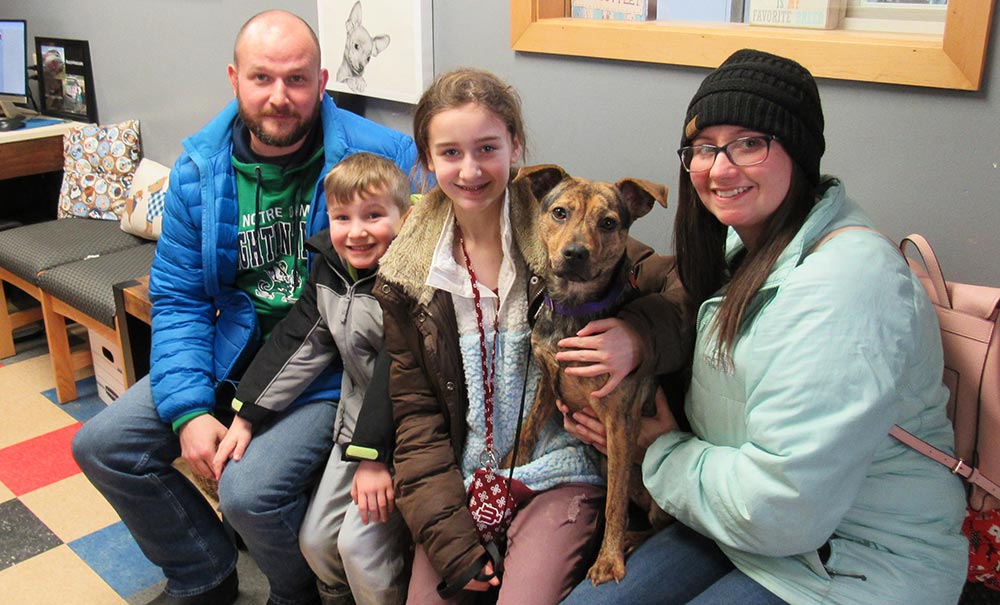 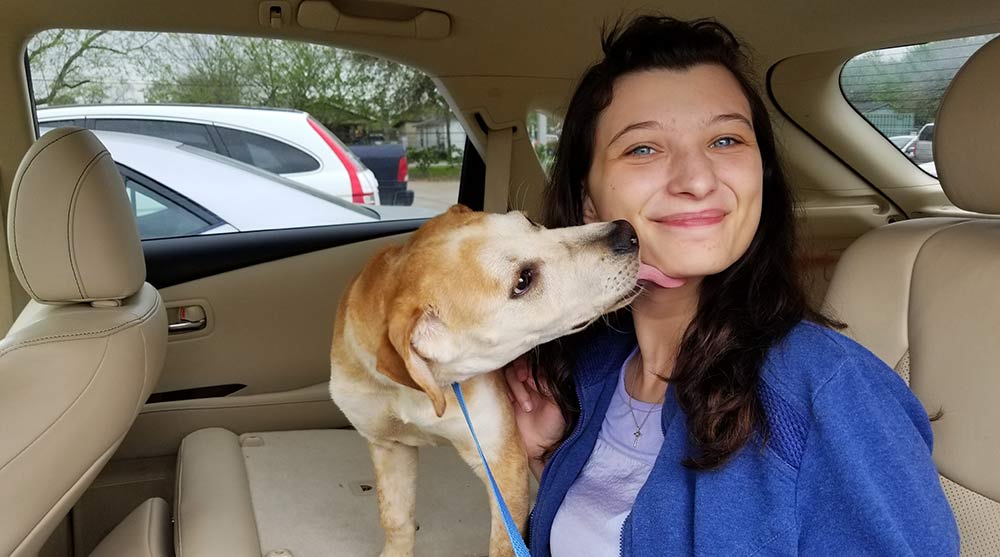 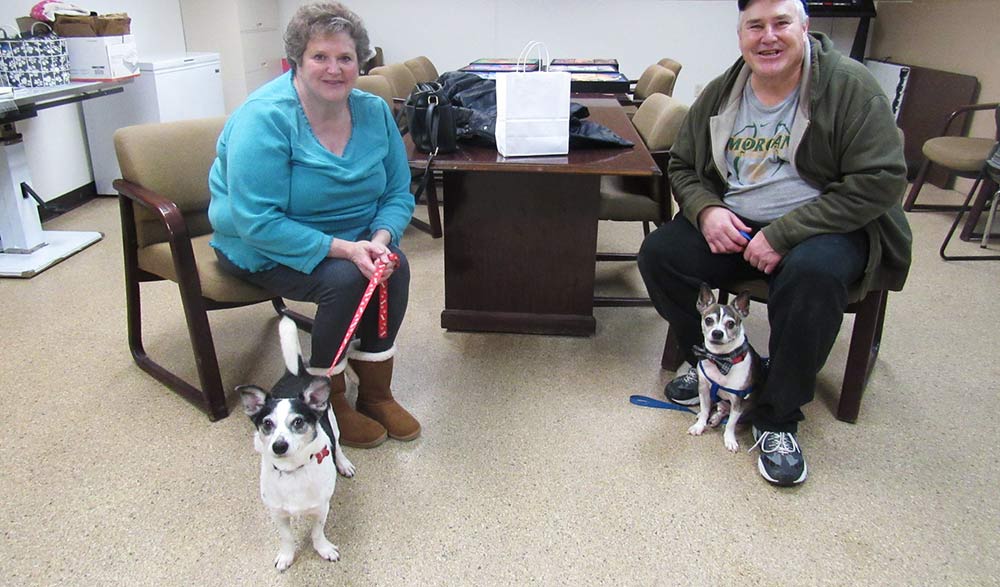 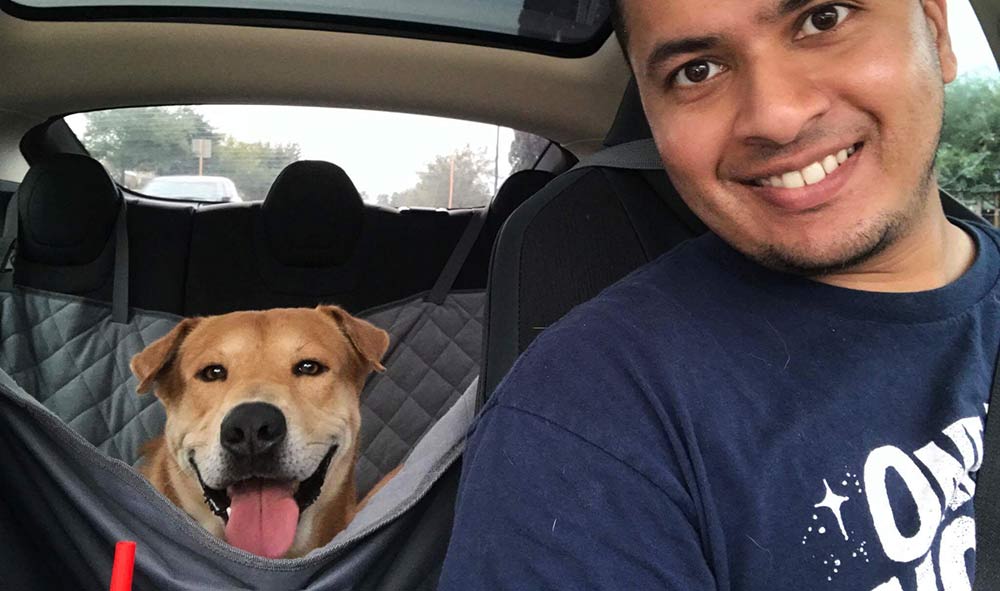 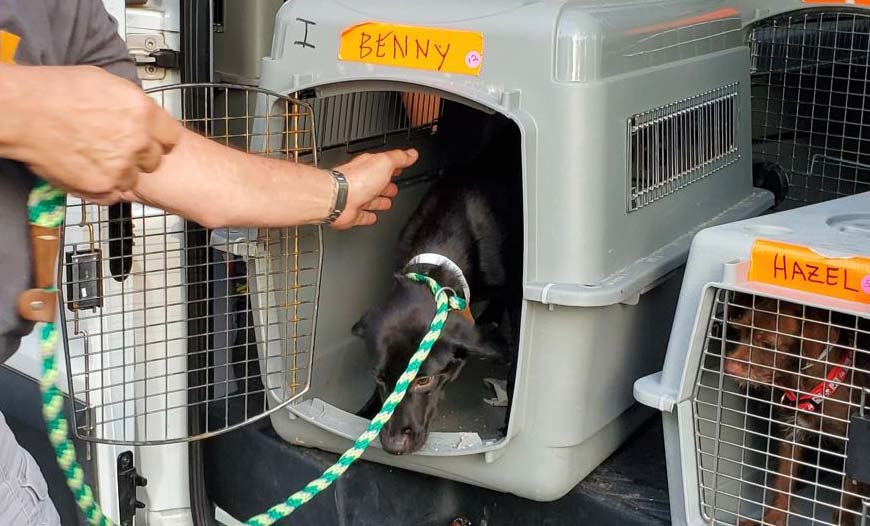 Choose the animal you want to support and help save a life.

See All Animals in Need

Your donation supports our operations and allows us to realize our goal of saving animals’ lives. 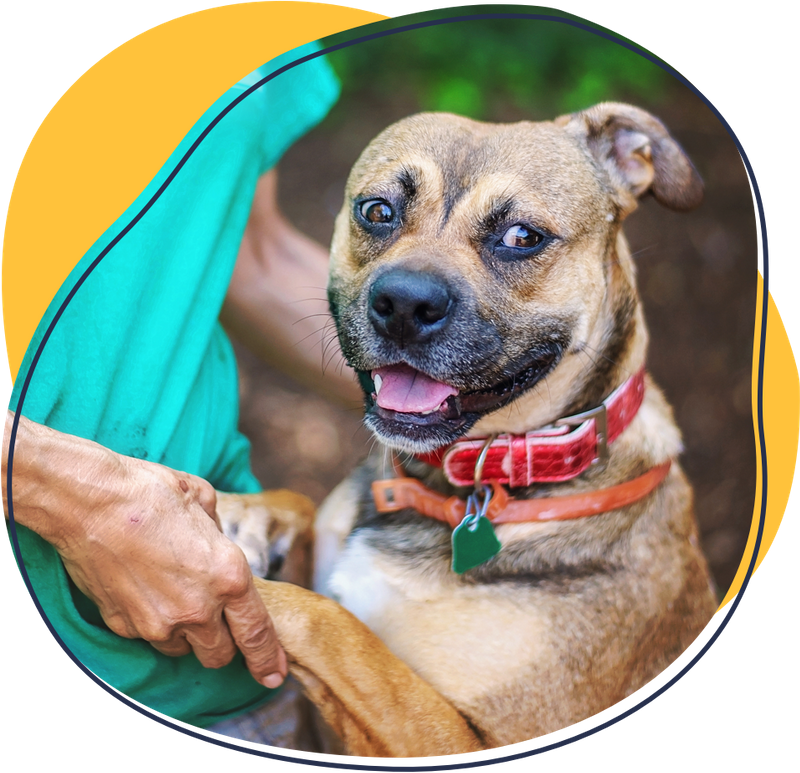